By: Nick Farinola   After facing the terrors of the pig people and the occult in the deep south, I wanted to take the opportunity to learn more about their leader Vincent Lade – a small indie game developer with an even greater vision for the future.    The Swine is a fantastic, 45-or-so-minute descent into Hell, but Vincent plans on challenging himself more so in his upcoming titles by introducing new mechanics into an entirely new nightmarish setting. Here’s your first look into the mind of Vincent Lade.    What systems did you grow up playing? Lade: My first console was the NES, an early 90’s favourite. Then the PS1 when it came out a few years later, which […]

By Joe Ahart Posted on 3 weeks ago

The Horror! The Horror! – Metro, Bioshock and Their Incredible Impact

Written by: Nick Farinola // Published by: Joe Ahart   Previously on Loochie’s Backtrack, we explored just what made Gears of War: Judgement such an awesome entry in the franchise. The short answer was that developer People Can Fly successfully crafted a fast-paced, wholly entertaining Gears prequel story that checked all the right boxes of a great Gears of War […] 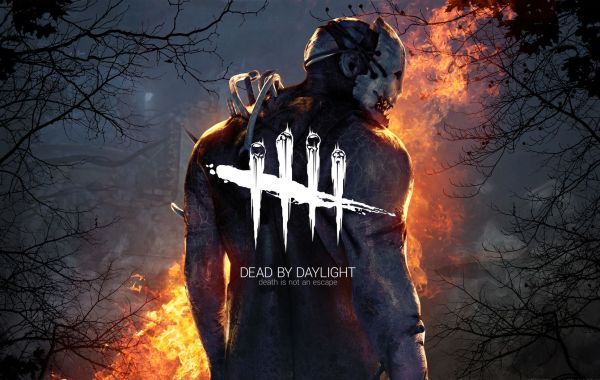 Written by: Nick Farinola // Published by: Joe Ahart In the spirit of Halloween, I downloaded Dead by Daylight through my Xbox GamePass subscription and logged on just under ten hours. For those of you living under a rock your entire life, Dead by Daylight is an asymmetrical multiplayer game where one player-controlled killer roams around an arena hunting four […] 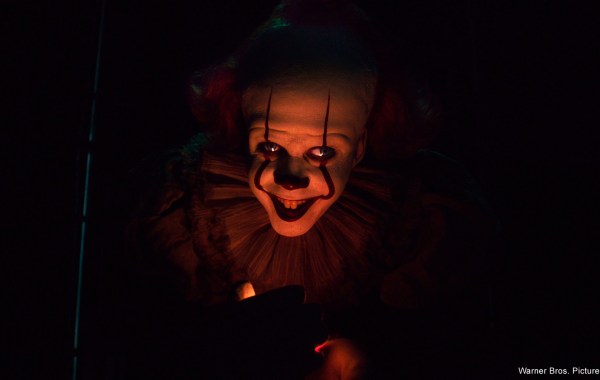 Andy Muschietti’s IT Chapter Two (2019) begins with a simple premise that hurls us back into Stephen King’s twisted universe. When a gruesome attack occurs outside of the Derry summer carnival, it becomes clear that the horror the Losers’ Club swore to destroy in their youth has returned to plague their hometown. IT Chapter Two returns to Derry twenty-seven years after the events of IT (2017) in an attempt to raise the stakes and heighten the horror of the first chapter. 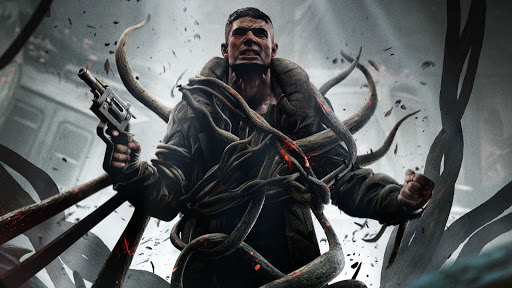 ‘Remnant: From The Ashes’ First Impressions

Written By: Nick Farinola // Edited By: Joe Ahart Remnant: From the Ashes, developed by Gunfire Games (who you may recognize from Darksiders II and the recently-released Darksiders III), is a third-person, rogue-like, action RPG with many elements heavily borrowed from the “Soulsborne” series, developed by From Software. This game has been on my radar for some time now, but […] 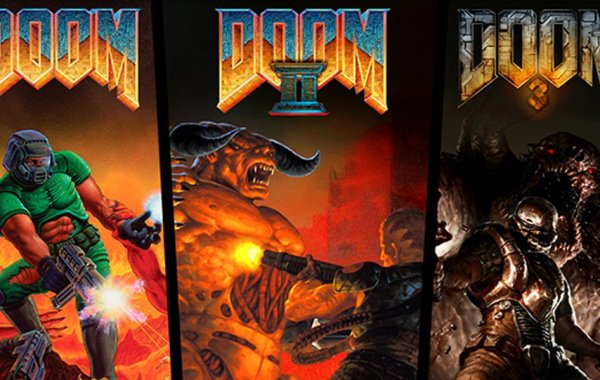 ‘Doom 3’ Switch Review: The Most Immersive Version Yet

Written by: Nick Farinola  //  Edited by: Nick Farinola and Joe Ahart As Doom Eternal’s release date slowly approaches, Nintendo stealth launched the original Doom trilogy on the Switch console. The Doom franchise, for those of you living under a rock, had solidified the FPS genre not too long after Wolfenstein 3D, the game that arguably created it.  Doom and […] 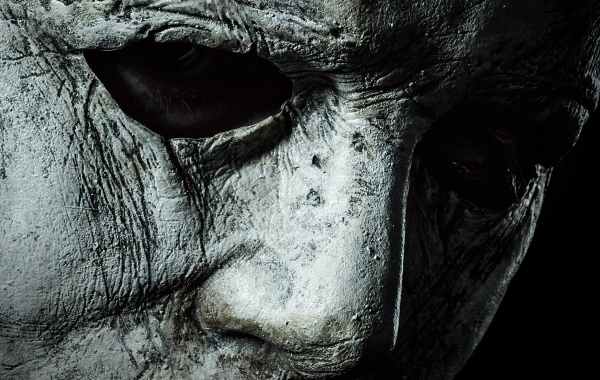 Back to Haddonfield: Halloween (2018) Review

David Gordon Green’s Halloween (2018) is by all means an enjoyable horror film, but despite the reverence it pays to John Carpenter’s 1978 original, it is hard to ignore the film’s status as a modern reboot.

By neatureboy Posted on November 1, 2018 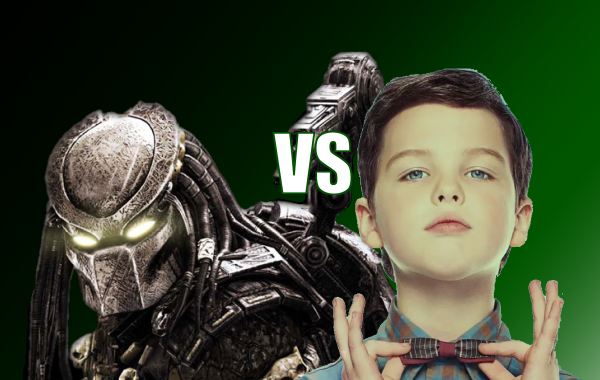 ‘The Predator’ Review: “What the Hell Are You?”

Written by Joe Ahart // Edited by Andrew Busch //  ***MILD SPOILERS AHEAD*** When people recall the 80’s, it is hard not to think about the countless popular franchises that spawned out of the era. Terminator, Nightmare on Elm Street, Back to the Future, and so many other movies from this era still hold cultural value to this day. Some are even […] 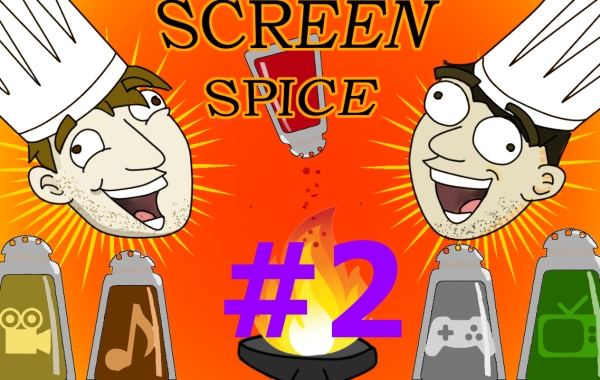 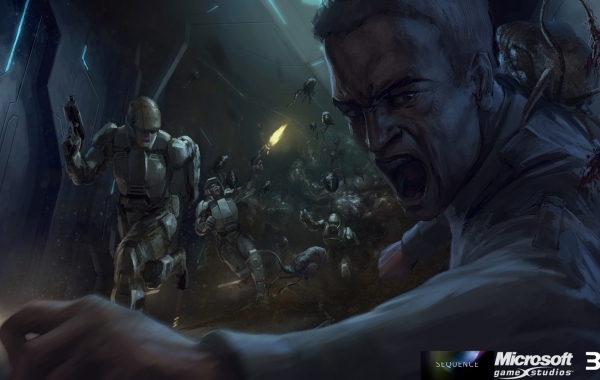 What if the Flood Found Refuge on Earth?

Written by Nick Farinola // Edited by Joe Ahart Innately, humans are a curious, highly intellectual species. We have an ability that stretches beyond all other species — a unique voice inside of each and every one of our noggins. We can think for ourselves, make assumptions and feel emotions. The power is intoxicating, yet we continue to show a […] 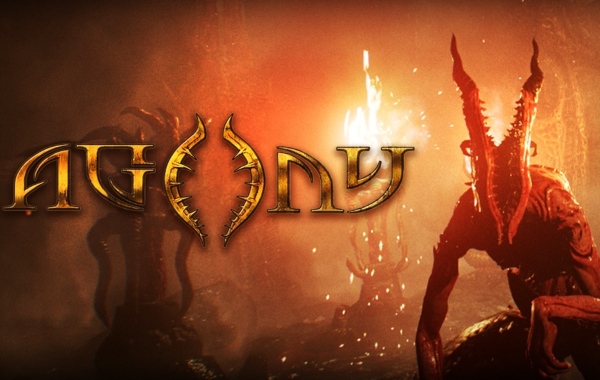 The first time I saw footage of Agony, I was on YouTube looking for a new horror game to play. I noticed this game I had never heard of, and indulging my love for the genre, of course I had to check it out. The next ten minutes may have been one of the most disturbing gameplay demos I’ve ever seen. Walls and floors made of flesh and bone, and lost souls constantly groaning in the background. I loved every minute of it. 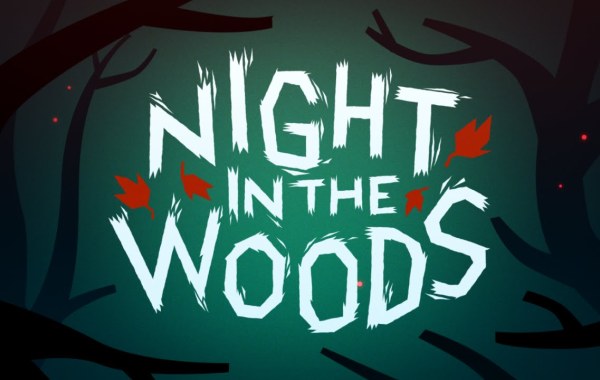 Eldritch Ennui: Storytelling in Night in the Woods

Written by Drew Beyer // Uploaded and Edited by Andrew Busch Night in the Woods resonates with me in ways I’m not entirely sure I’m comfortable yelling into the void that is the internet. Through the story of a feline ne’er-do-well and her loser friends, the trio at Infinite Fall synthesizes humor and horror into something that I find more […] 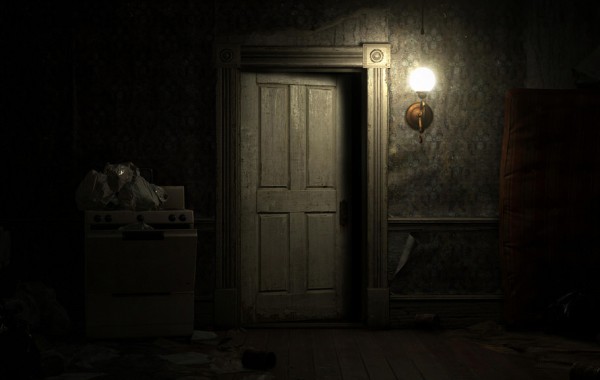 Think about the worst dinner party you have ever had to attend. One where you sit down at the table and people start to make those politically charged comments that make you start to shift in your seat. You think to yourself, “Wow, I wish I could be anywhere but here.” Now imagine a similar dinner where you wake up […]

By neatureboy Posted on February 7, 2017