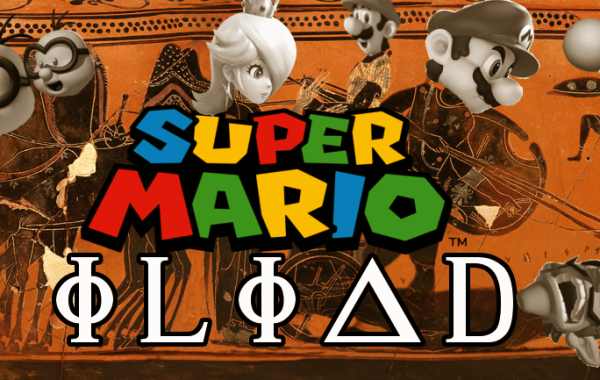 While the big N is being light on details, a totally real and in no way fictitious leak on /v/ today revealed that Nintendo was going back to the same source material as Odyssey. Considering the immense success of their previous literary tour-de-force, the next game in the much lauded Super Mario series will be a prequel entitled Super Mario Iliad.

By dmatthewbeyer Posted on December 13, 2017

Instead of being greeted by the typical still image of the game’s anime protagonists, Jackson found a manifesto composed by the game’s random number generator on the title screen.