By: Nick Farinola There’s nothing quite like assassinating your targets with a hidden blade in the historically accurate settings of the Assassin’s Creed games, severing the limbs of Dead Space’s frightening necromorphs on the USG Ishimura spaceship, or mutilating space Nazis with combat axes and a weapon that fires self-detonating explosives in the Wolfenstein reboot series. Violence is a prevalent […]

There’s nothing quite like assassinating your targets with a hidden blade in the historically accurate settings of the Assassin’s Creed games, severing the limbs of Dead Space’s frightening necromorphs on the USG Ishimura spaceship, or mutilating space Nazis with combat axes and a weapon that fires self-detonating explosives in the Wolfenstein reboot series. Violence is a prevalent topic today, and there remains a constant battle between those who view it as pure escapism entertainment, and those who view it as a detriment on the youth of society. Do games need to be violent to be fun?

Absolutely not. Take our favorite plumber Mario and all of his games as an example; the guy eats mushrooms and rides up and down pipes for a living. Look at Minecraft, the culturally-revolutional sandbox game with an exceedingly young fan base. There are tons and tons of more games that I could name here, but I think you should get the point. I don’t have an issue with violence in video games at all. In fact, I usually steer clear of family friendly games in general, unless it’s something that everyone is talking about (i.e. Fortnite, Minecraft, etc). This also brings up a completely separate debate of what defines violence. Everyone is different, meaning that everyone is offended by something! It is 2018 after all. Some may be put off by the irreverent humor of not only the massively popular, long-running South Park show on Comedy Central, but also the subsequent video games The Stick of Truth and its sequel The Fractured But Whole, while others despise the exaggerated, yet ironically realistic depictions of violence and sexuality in the Grand Theft Auto series. 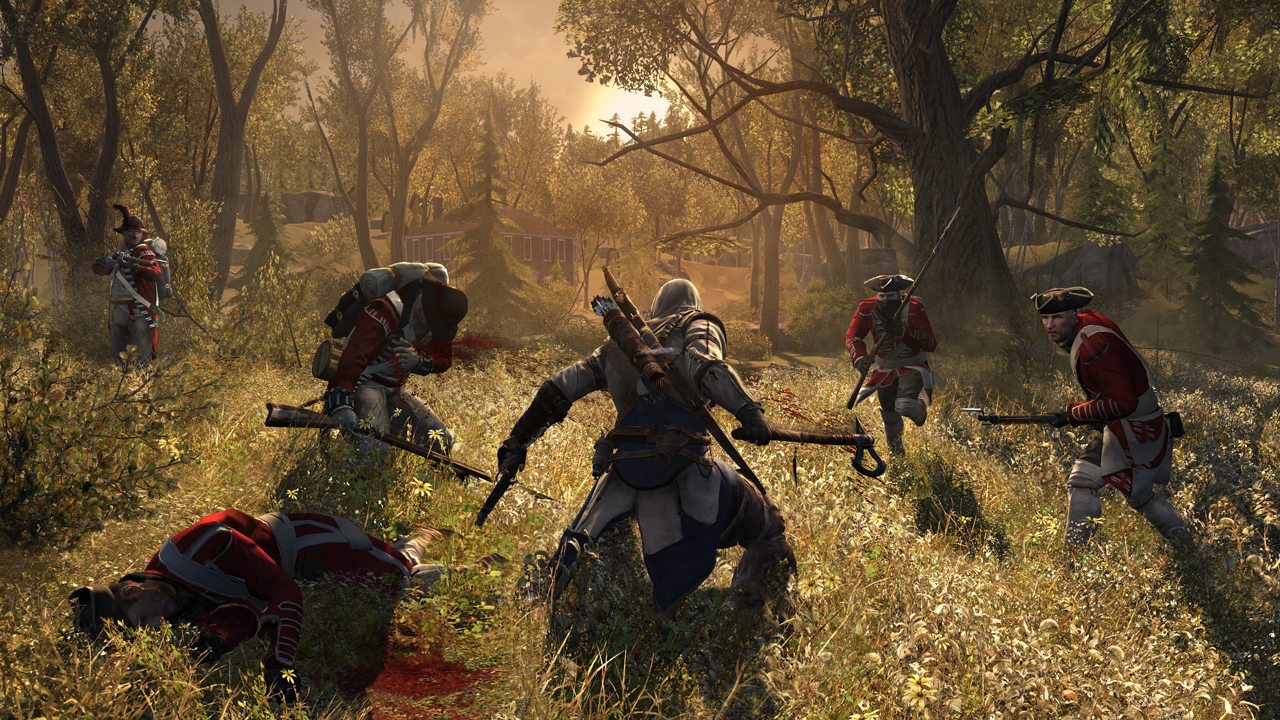 I may not know everything (apparently), but what I do know is that violence sells. GTA V, released in 2013, still continues to break records in 2018. Just this past April, tech reporter Max A. Cherney of MarketWatch wrote that the fifth installment is “the most financially successful media title of all time,” making more than any movie ever. 90 million in sales and over $6 billion in revenue are hard numbers to fight. Think about it; GTA V places you in an open city with various weapons and vehicles at your disposal and without restraint. Believe it or not, I actually like to play the game in a more civilized manner by stopping at red lights, going shopping in its uncanny version of Beverly Hills, and spending some much needed time with the wife and kids. As you probably could have figured out, I’m lying. After five years, I still turn on the game to run over people and animals, hire prostitutes, partake in massive shooting sprees (particularly in the strip clubs), and ignorantly abusing the sticky detonator.

One of the bad endings in GTA V [Credit: Rockstar]

I can easily understand most of the concerns towards the media’s obsessive depiction of violence, but the truth of the matter is that the violence is here to stay, and it will arguably continue to push the line of comfortability in the future. History speaks for itself. During the rise of television and cinema, heavy censorship laws were continually revised throughout the years of the mediums’ expansions. Go watch a movie from 1920 and then compare it to a movie today. Media became more exploitative. Am I the only one irked by the fact that PG-13 action and horror movies show little to no blood even when someone is shot point blank with a shotgun? It sucks, man. Some may call me sick, but I call myself…I don’t know, a normal guy that likes movies? This topic proves to be difficult to talk about because not everyone shares the same views as myself, but despite the difficult nature of the topic, I find it necessary to discuss.

Imagine a Quentin Tarantino movie without the over-the-top violence. Yeah, you can’t right? Django Unchained’s final fight scene wouldn’t be as glorious as it is, and the Tarantino-Rodriguez directorial double-feature Grindhouse probably wouldn’t even be a thing, considering it’s a conscious throwback to the ‘70s exploitation movies in grindhouse theaters. 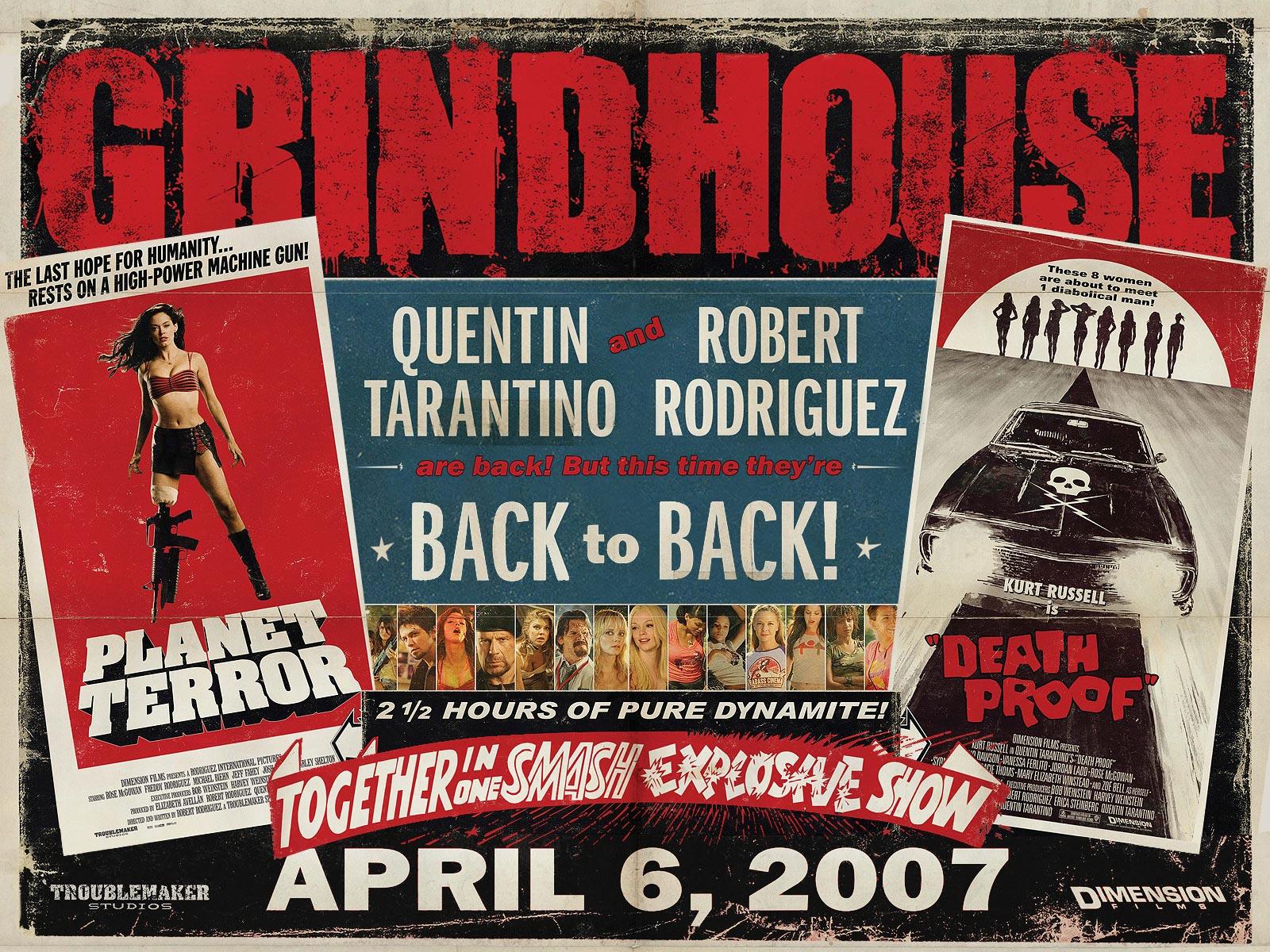 There’s a kind of creativeness to violence in a strange way. Taking it out of something in which its presence is intended does more harm than good. Of course, I do not condone the real-world violence that we see and hear about everyday because I believe that real-world issues are a separate discussion in and of itself. Do you agree with me or not? Let me know why by commenting at the bottom of the page or hitting me up on Twitter @FickNarinola!