Skip to content
A Selfish Opinion: What I Want From Halo: Infinite
Game Feature

A Selfish Opinion: What I Want From Halo: Infinite

By: Nick Farinola             Now that E3 happened some two months ago, it’s time to look back on some of the announcements that had a ton of people hyped for the upcoming months of new releases. Anthem, though promising premise, now shares too many aspects with Bungie’s Destiny in both its gameplay and its aesthetic. […]

Now that E3 happened some two months ago, it’s time to look back on some of the announcements that had a ton of people hyped for the upcoming months of new releases. Anthem, though promising premise, now shares too many aspects with Bungie’s Destiny in both its gameplay and its aesthetic. Fallout 76 could be one of the greatest in the series, or conversely, the worst based off of its “iffy” multiplayer that could cause massive frustration (guess we’ll have to wait for the B.E.T.A). Elder Scrolls VI is…a thing, and much anticipated, as well as the delayed Crackdown 3 releasing, whether the developers like it or not, on February 22, 2019. I’m missing a few games, but I want to get down to the nitty-gritty of this discussion: Halo Infinite. 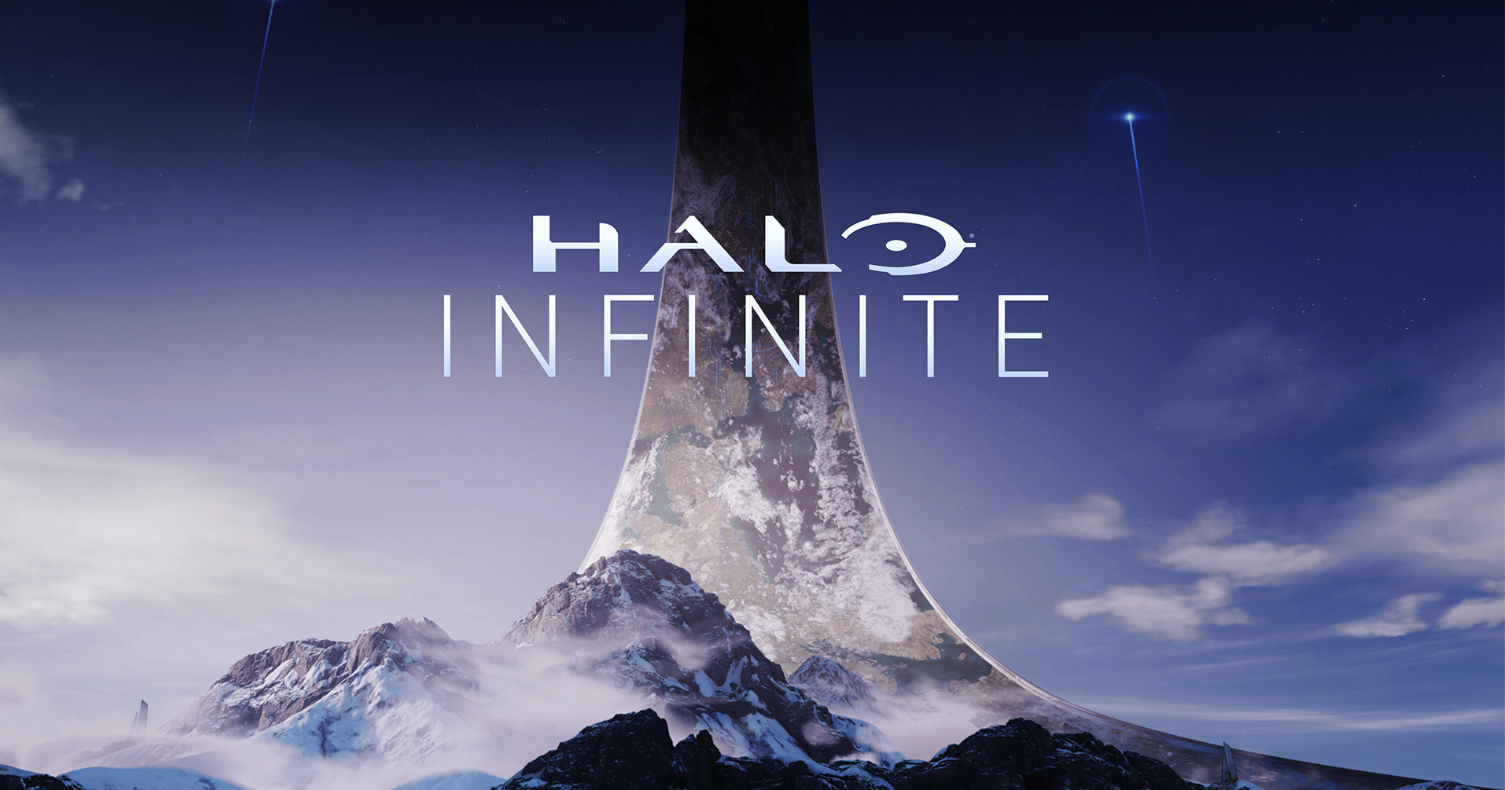 Chief is back! [Credit: Microsoft]

That’s right, fanboys; Halo 6, now confirmed (after a leak) to be Halo Infinite, is coming to us, well, not too soon according to developer 343 Industries. It was recently announced that Halo Infinite was build from the ground up with 343’s new and impressive SlipSpace engine which will change up the look of Halo as we know it. Infinite will also continue the story of Master Chief after the disappointing and heavily deceptive (at least in its marketing campaign) Halo 5: Guardians entry. The Chief will seemingly be returning to the classic Mark VI armor, and everything just looks…livelier. That’s not to say past Halo games weren’t visually appealing; it’s just that Infinite showcased something we haven’t seen before.

A brief hiatus: I am a huge fan of Halo, and always have been, but I will admit that I haven’t explored the countless books or lore Wiki pages in a while…if at all. My Halo knowledge comes strictly from the games. Is that a bad thing? For some, but Halo started as a video game, meaning that canon relies on the game series first. Now that that’s out of the way, let’s dive into what I selfishly want out of Halo Infinite. Halo 4 offered gamers a more emotionally potent narrative that focused less on our spartan badass, but more so on his AI companion, Cortana. Throughout the campaign, I was treated to awesome set pieces, beautifully animated cutscenes  (and that’s an understatement), nostalgic, yet modern and inventive Halo gameplay, and an emotional conclusion that, spoiler alert, resulted in the “death” of Cortana. Not only was this a bold move on the developers’ part, but it also showed Chief in a new, more human light. I truly believed that he loved Cortana, and like he says at the end, “It was my job to protect you.” No longer is Chief a robotic killing machine, but a human in a suit…well, a superhuman in advanced combat armor is more like it. 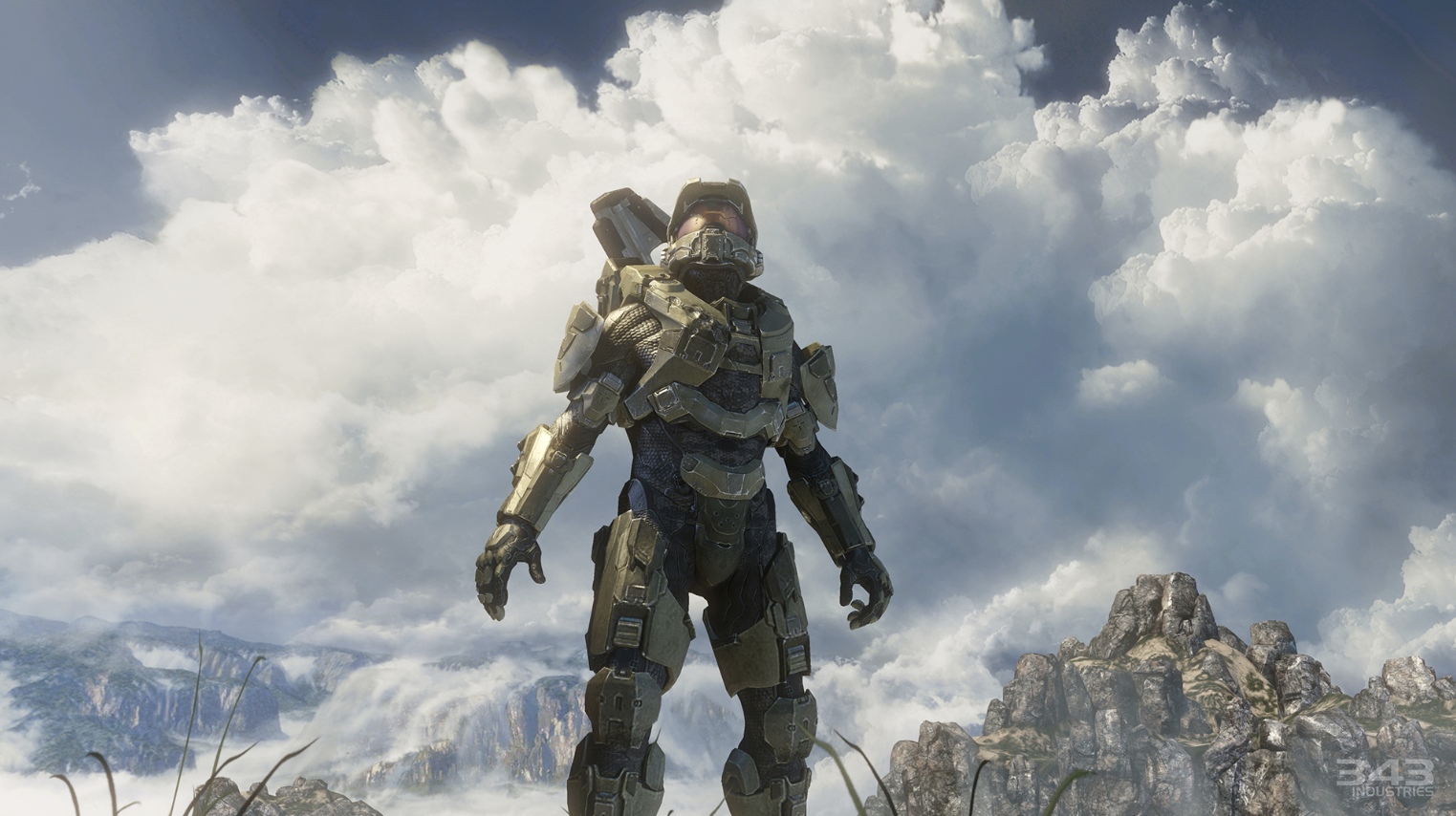 Halo 5: Guardians released at the end of October in 2015, three years after the release of Halo 4. The next installment took certain narrative beats that made Halo 4 so great and tossed them out the window. Here’s a disclaimer: Although I was disappointed by Halo 5’s narrative, I still found it to be inventive in terms of gameplay mechanics, such as traversal, shooting, etc. Halo 5 is a good game that (deservingly) gets a lot of slack for taking a misstep in the one thing that made Halo the franchise it is today…its story and characters.

Okay, so the story was disappointing. But most importantly, what I want from Halo Infinite is more of a focus on Chief. Don’t get me wrong, Halo games such as ODST, Halo 2 and Halo: Reach, each which focus on a random ‘Orbital Drop Shock Trooper’, the Arbiter, and on Noble team respectively, are awesome. I’m all for expanding the Halo universe by telling different stories which somehow impact the one we are all aware of by now. Without the Noble team, Combat Evolved wouldn’t have even been a thing. Halo 5, especially with its deceptive marketing campaign, straight up lied about the story. It tried to balance too many characters and plot points and ultimately failed. Locke could have been an awesome character, but I didn’t really care for him and his team. Similarly, I was left wanting more from Blue team that is supposed to be comprised of Master Chief and some of his oldest friends. An emotional and brutal battle between authority and rebellion was advertised, but what we got was something arguably less exciting.

Multiplayer is a staple when it comes to Halo. The amount of time I spent on Halo 3’s multiplayer and the amount of times I was yelled at by my mom for spending so much time on that game is absurd. Custom games like Duck Hunt and Jenga sunk hours upon hours of my weekends with friends. Likewise, Halo 5’s multiplayer was the best aspect of the entire game. It was modern, yet still respected the more archaic mechanics of previous titles. The player could now climb up cliffs, instead of missing and possibly jeopardizing your life, aim down sights and sprint (to name a few). My only gripe with it was that it ironically didn’t feel Halo to me. Okay, I know I just said that it felt like new and old Halo combined, but that doesn’t necessarily mean that I loved it. Sure, staggering up cliffs, sprinting, and assassinations are welcome additions, but others like aiming down sights felt weird for Halo. Maybe I seem spoiled and obnoxious for not wanting change, but that’s actually quite the opposite of what I want. Change is always welcome to me as long as it remains original and faithful to the title. Battle Royale being added to Call of Duty Black Ops 4 and Battlefield V are not welcome in my book. Leave the success of Fortnite and PUBG to their developers. They probably will do it better. Notice how people actually booed at the announcement of royale mode in Battlefield V. Stick to what made your games great, while also adding something original. I think Assassin’s Creed: Brotherhood is a good example; that cat-and-mouse multiplayer mode of hiding in plain sight was awesome and insanely addicting! 343, I think that if Bungie were to pass the heavy torch of the Halo franchise down to a new developer, I would always pick you guys. These are just some suggestions…I can’t even begin to fathom how difficult it is and how much time and hard work goes into making a video game, let alone a triple-A, massively budgeted and respected title such as Halo. 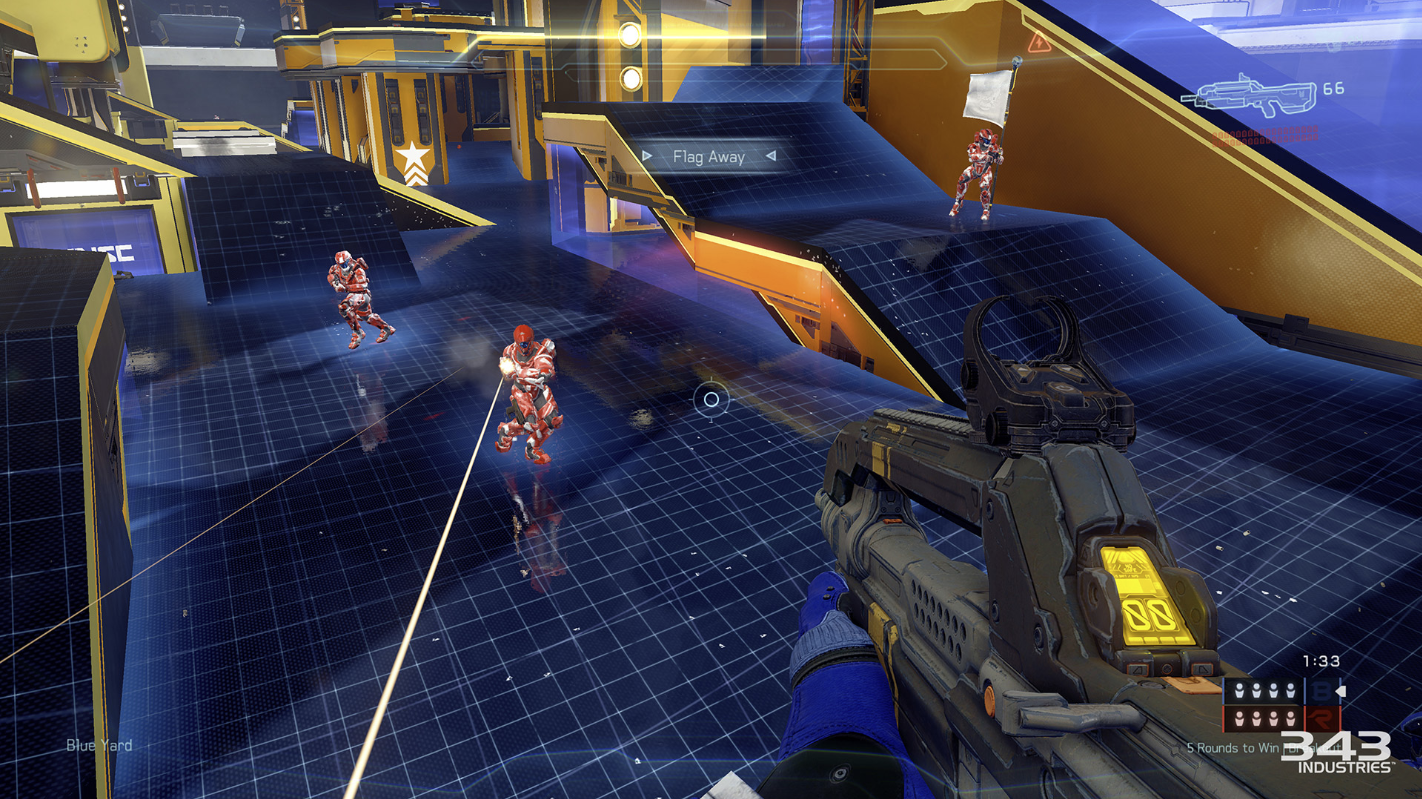 My final gripe with past games in the franchise was the time it actually took to play a single game of multiplyer. I remember from Halo 3 that most of my weekend binges were from finishing a match and then waiting in the lobby until I heard the beep-boop-bop countdown. Let’s try and make multiplayer seamless. I also recently watched a video on popular gaming YouTube channel GameRanx where they discussed some rumors about the game. As of right now, it’s all rumor and speculation considering the development is long from complete. It was mentioned that Halo Infinite could be open-world, semi-open-world or even something similar to Destiny. I absolutely, positively do NOT want that. Keep campaign separate from multiplayer, unless of course we’re talking about co-op.

I am extremely eager to hear more news on Halo Infinite. While we wait, join Halo Waypoint’s Insider Program, where you could sign up to be one of their “flight” testers for the new and massive update coming to the broken Master Chief Collection. Help out 343 and sign up! Here’s the link: https://www.halowaypoint.com/en-us/news/mcc-insider-program 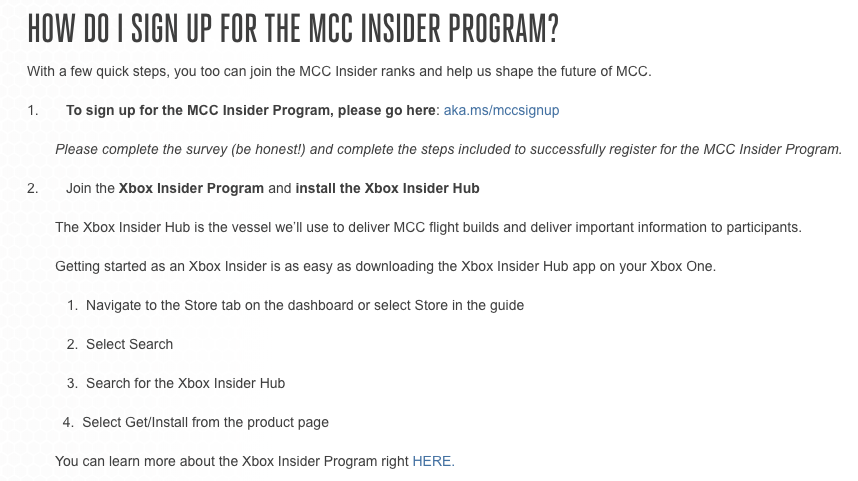 Halo Infinite was teased at E3 2018 this Summer in a short clip that showcases the new SlipSpace engine. Release date unknown at this time.